Golden Perch Tactics is set on one of Australia's largest impoundments - Lake Eildon - where Bill Classon from Freshwater Fishing Australia Magazine takes you through all the strategies for catching on of Australia's premier native freshwater sportfish - golden perch. Bill will show you how to find structure and other areas where goldens are to be found. Learn the various lure fishing tactics from a shore-based and boat perspective including catsing and retieving, and trolling including lure colours and types, soft plastics, scent attractants and bait as well as plenty of the top techniques for native fish in lakes and dams across Australia. Running for forty-five minutes, it has plenty of instruction, plenty of action and lots of fish - including a couple of unexpected captures! Learn the secrets to catching golden perch and a brief history of the beautiful Lake Eildon itself. Running Time - 45 mins. Year - 2008. 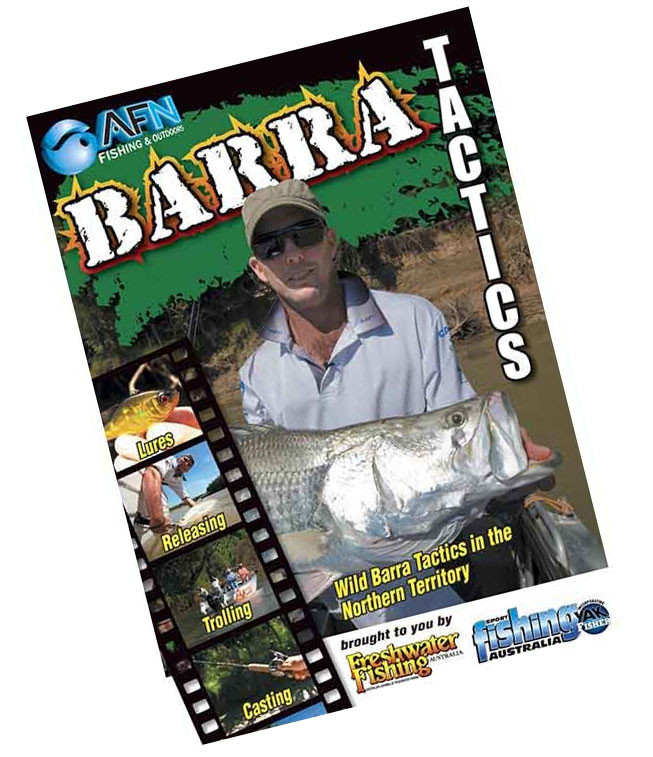 AFN Barra Tactics DVD Asian seabass, barra or barramundi is a tie of catadromous fish, belonging to the Latidae family. Barra is mostly found in the western Indo Pacific region, beginning from the Gulf of Persia and extending till northern Australia.... 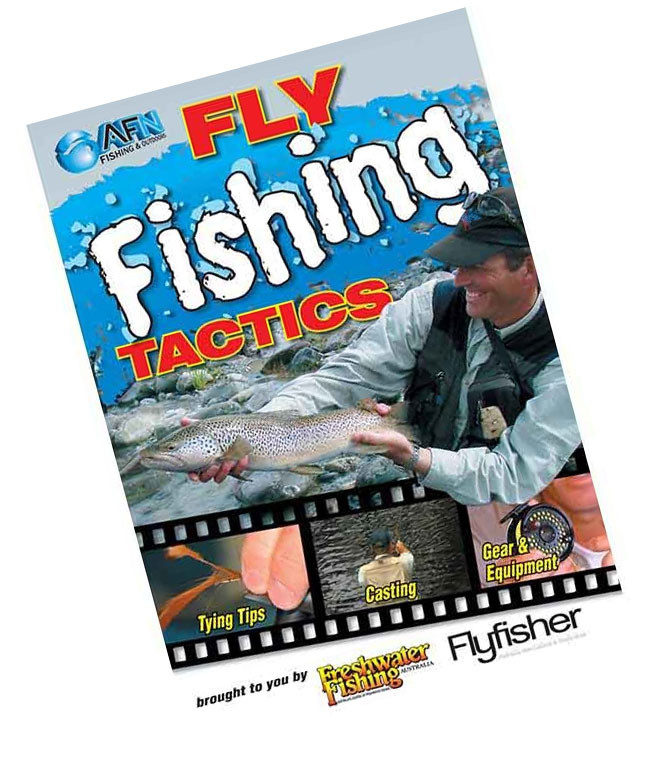