Lee Rayner runs through all the techniques required to catch a snapper in our bays and estuaries. Along the way he catches snapper on bait during the height of the snapper season on Port Phillip Bay. Learn step by step on how to rig for snapper, what... 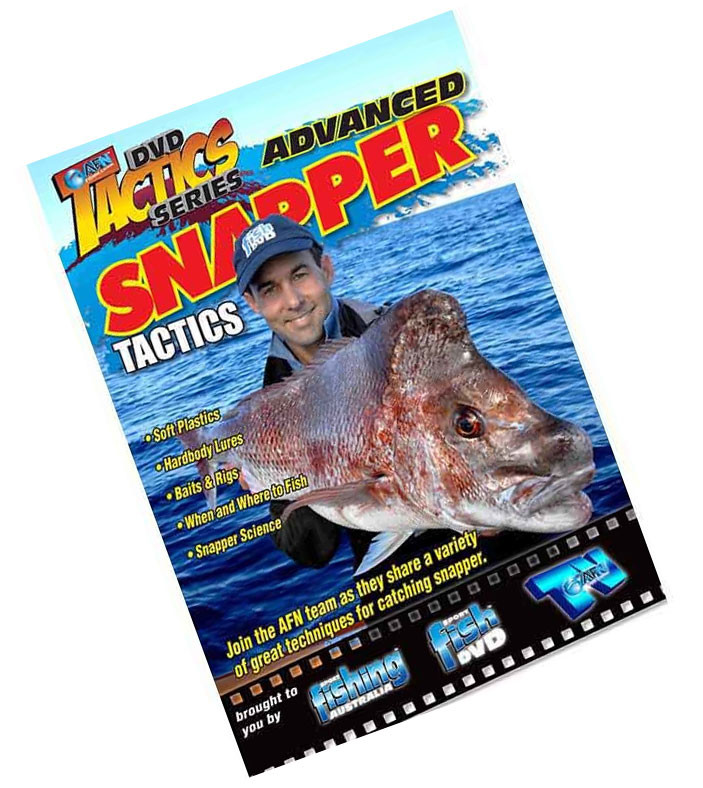 AFN Advanced Snapper Tactics Fishing DVD We don’t know any angler that doesn’t want to catch a massive red with a huge bump on its head. For some, it’s a regular occurrence. For others, this fishing rite of passage remains elusive. One...

Please note this is a region 2 DVD and will require a region 2 (Europe) or region Free DVD Player in order to play. There are some secrets you can’t keep forever. Based on the second of Roddy Doyle's "Barrytown" trilogy, which includes...